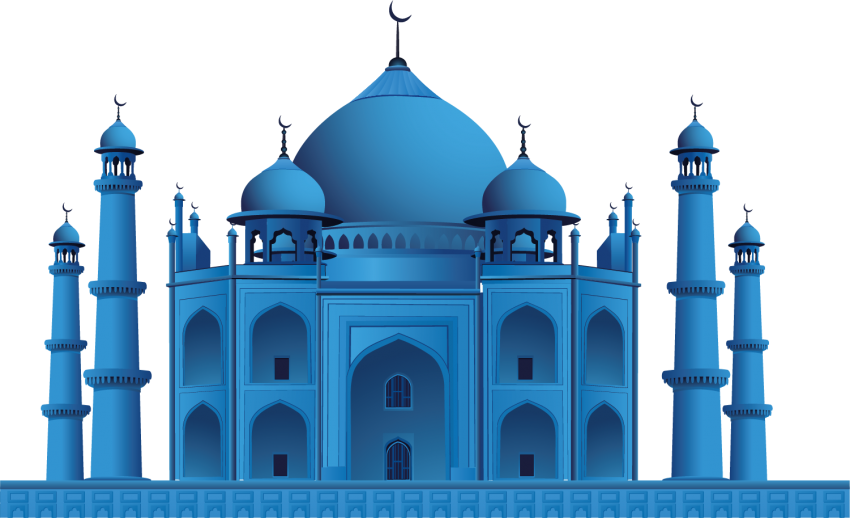 What are the five major pillars of Islam

There are five major pillars of Islam which are the articles of faith. These pillars are 1) the belief (Iman) in one God and that Muhammad (Peace be upon him) is His messenger, 2) prayer (Salah) which are prescribed five times a day, 3) fasting (Siyam) which is required in the month of Ramadan, 4)  Giving (Zakah) which is the poor-due on the wealth of the rich and 5) hajj which is the pilgrimage to Mecca once in a lifetime if one can afford it physically and financially. All the pillars should be of equal height and strength in a building in order to give the building its due shape and proportions. It is not possible that one would do hajj without observing fasting or without practicing regular prayers. Now think of a building which has pillars only. It would not be called a building. In order to make it a building, it has to have a roof, it has to have walls, it has to have doors and windows. These things in Islam are the moral codes of Islam such as honesty, truthfulness, steadfastness and many other human moral qualities. Thus in order to be a Muslim, one should not only be practicing the pillars of Islam but should also have the highest possible attribute for being a good human being. Only then the building is completed and looks beautiful.