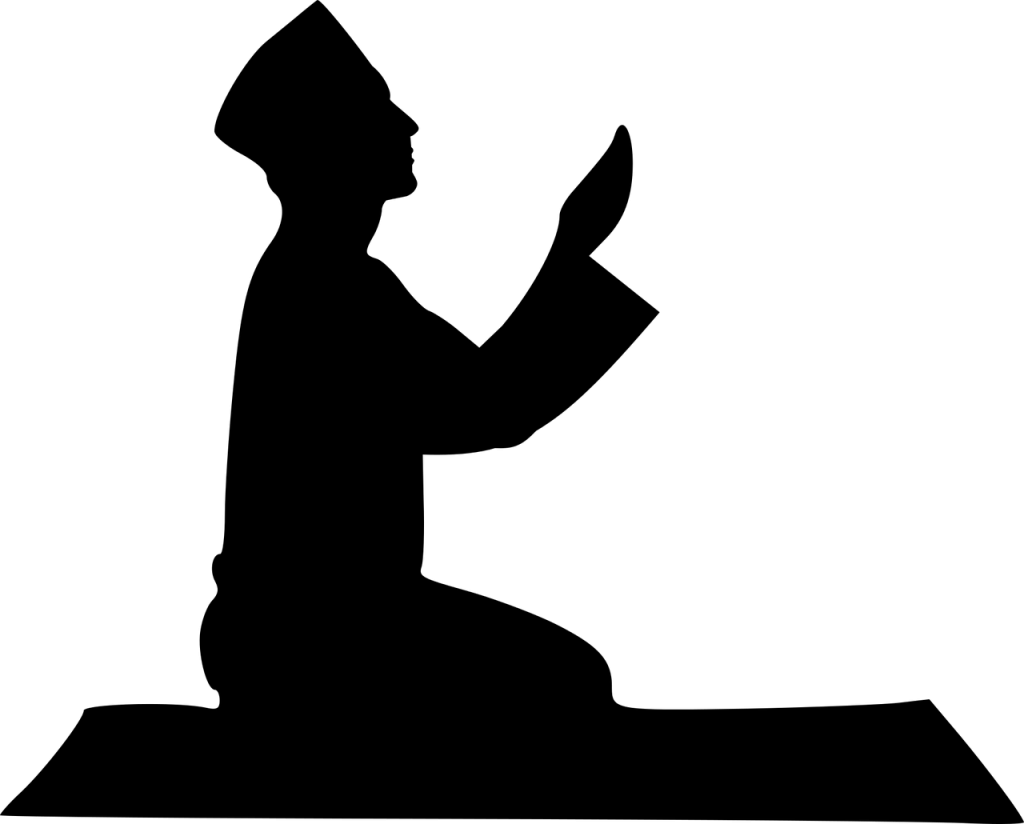 How to be a muslim?

To become Muslim, you have to pronounce the Testimony of Faith ‘Shahada’, with sincere faith.

If you accept this, the only thing that remains for you to become Muslim, is to say the Shahada, while believing in it with your heart word for word as follows:

then repeat this same testimony in Arabic as follows:

Of course faith is not only words but is complemented with action, so upon reciting the Shahada one should begin to learn and uphold his/her duties as a Muslim. The main pillars of Islam as you know are:

Annual charity to the poor and needy

Fasting the month of Ramadan

The next step now after the Shahada is to take a complete shower (bath) with the intention of purifying yourself to be ready for prayers.